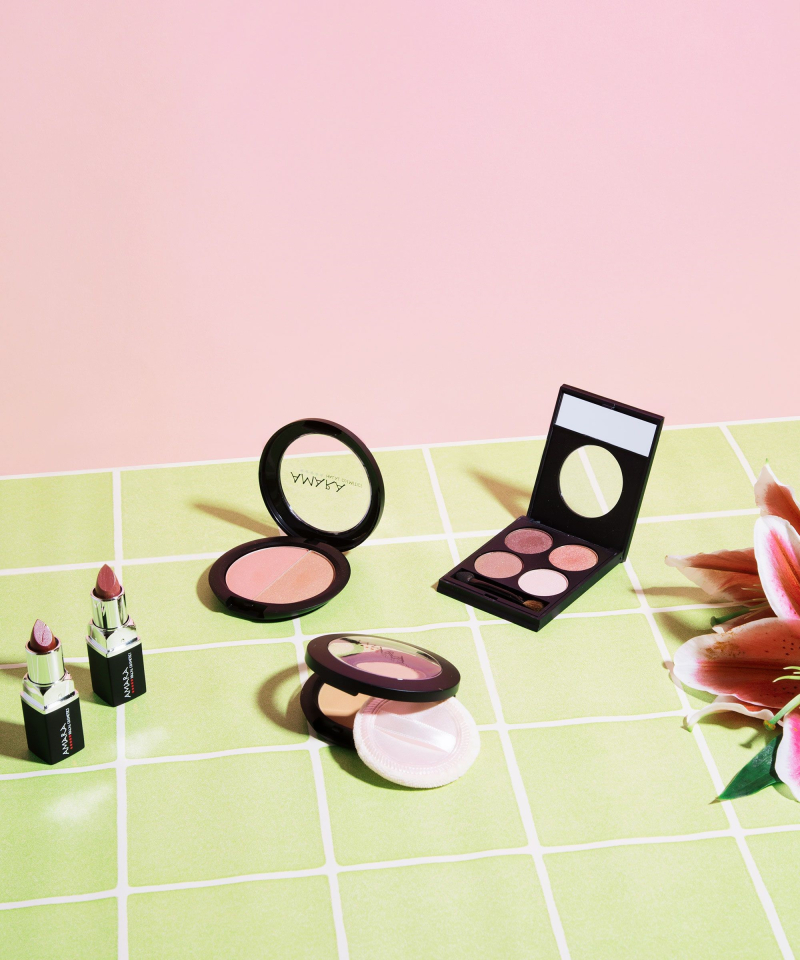 On November 9th, China’s National Medical Products Administration published these new regulations. As of November 10th, national drug regulators will no longer be responsible for approving applications for permits to import cosmetics for non-special purposes. The implementation date for these new regulations coincided with the closing of the China International Import Expo (CIIE) and 40th anniversary of China’s reform and opening. This move also has far-reaching implications for the cosmetics market.

China’s new regulations mean that an international cosmetics manufacturer will be able to file an online registration through the China Food and Drug Administration’s website. Once the manufacturer receives the electronic registration confirmation and certificate then it can import its products. 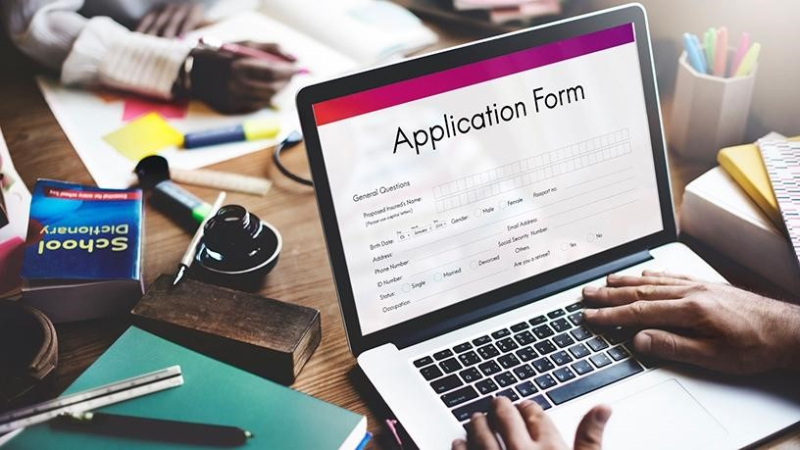 Typically, the registration process for international cosmetics products has been divided into three parts: preparation of the application, submission, and review and approval by Beijing regulators. The examination and testing procedures is generally the most difficult and time-consuming portion of the process, taking from three to five months. After submission of these documents, applicants wait at least one month before the application is reviewed. The review and approval itself generally take at least three months.

The new registration of imported cosmetics for non-purposes procedure shortens the time required for the third step in this process. While a international brand previously needed to wait for at least 3 months while its application was reviewed, now the company can begin to import products as soon as it has submitted a complete set of application materials. Most insiders see this merely as a way of streamlining the actual submission and review process. The documents that an international cosmetics brand needs to submit as part of its application remains unchanged. 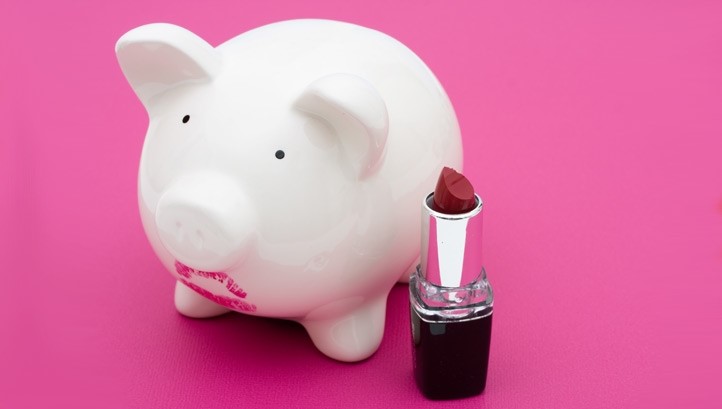 Several high profile British brands such as the Body Shop and Lush have refused to enter China because of its animal testing requirements. The future of animal testing in China remains an open issue, awaiting the new administrative regulations for monitoring cosmetics that are expected to come into effect in late 2018 or early 2019.

In July 2013, China’s State Council granted the provincial level food and drug regulators the authority to issue administrative permits for international cosmetics that were imported into China for the first time. In December of the same year, the NMPA issued regulations that indicated that provincial food and drug administrations could apply to the China Food and Drug Administration for the authority to review and approve imported cosmetics for non-special purposes. This new scheme was originally scheduled for implementation in mid-2014, but was later abandoned.

This attempted regulatory change was followed by the pilot program for the registration of imported cosmetics for non-special purposes in the Shanghai Free Trade Zone in March, 2017. A year later, this pilot expanded to free trade zones in Tianjin, Liaoning, Zhejiang, Fujian, Henan, Hubei, Guangdong, Chongqing, Sichuan, and Shaanxi.

Following the Shanghai pilot, many international brands have already completed their registrations in Pudong. More than 2,300 products were registered online in Shanghai by the end of October, 2018. Of more than 2,000 product later examined and tested after submission of the required documentation, no product quality or safety issues were identified.

Zhang Xueying, Deputy General Manager of Calibio (China), a California-based brand says that the pilot program in Pudong helps to reduce the waiting time and prolonged review and approval process. 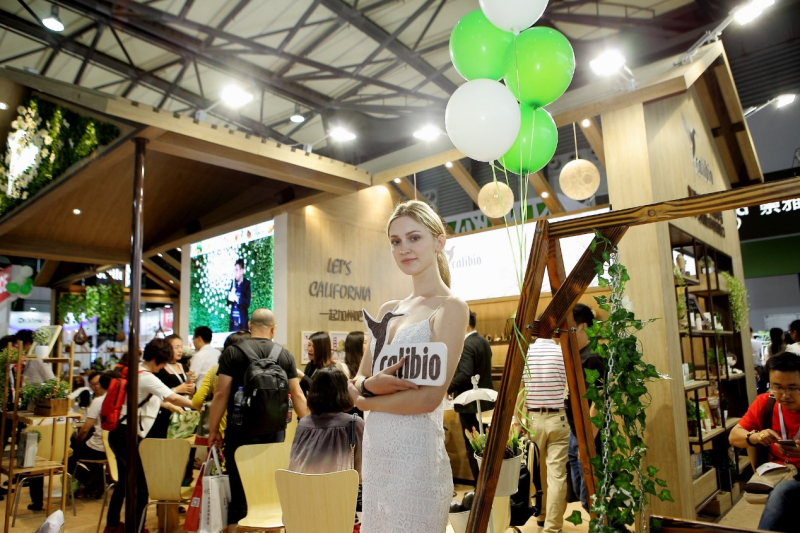 “Now, a company only needs to upload the electronic documents to the Pudong Port Registration System. After that, it can go directly toe the Pudong Municipal Service Center to complete the registration and receive results right on the spot. In two or three days, the inspection process is completed. This is two to three months faster than the registration with the China Food and Drug Administration.,” says Zhang. Since the pilot only applied to businesses based in the free trade zone at the beginning, Calibio moved its registered address to Pudong Free Trade Zone in order to qualify.

Estee Lauder’s representative in China also noted that Estee Lauder has imported more than 60 process via registrations using the pilot program. Now, the nation-wide implementation of this program will extend the Pudong pilot program on a much wider scale.

Many large cosmetics giants such as P&G, Unilever, and Johnson & Johnson have applauded the new nationwide implementation of the program. A senior executive at Johnson & Johnson indicated that Aveeno and Dr. Ci Labo, two of the company’s brands, were introduced into China after the pilot program in Pudong. The nationwide implementation of the program will greatly reduce the time needed to complete these procedures. This should accelerate the entry of established, high quality brands into China.

However, some smaller brands feel worried that the implementation of the registration program will create a barrier for small- and mid-size businesses. According to one leading compliance consultant, under the previous system, an international cosmetics manufacturer was required to hire a China-base entity to serve as their China-based applicate if they wanted to sell products in China. In many cases, this China-based applicant handled only the application and registration and was not involved in the actual commercial side of the business. Frequently, small- and medium-size international brands entrusted their local agents with these tasks. However, the international brand also risked losing control of its product registration certificate to its local agent. To minimize these risks, many small- and medium-size companies opted to use third-party application agents or consultants.

The new policy will no longer permit this approach. The new regulations require a “responsible domestic person” which is also a local entity in China. Now, the responsible must be the importer of the brand. This means that small- and medium-size business will not be able to use any other entities other than their importers for product registration.

The new “responsible domestic person” regulations may force many smaller players to again turn to local agents to register their products. This exposes them to risk of information leakage, such as the brand production, formulation, and technical information that is included in its application. The new regulations also require the responsible domestic person to assume responsibility for the quality and safety of the product. This may lead larger agents to be more selective in the products that they choose to import.