Make-up will remain a focal point at China Beauty Expo 2018. Building on its success in 2017, China Beauty Expo (CBE) is dedicating its Hall 4 to make-up and its upstream supply chain. A recently released report provides a peek at China’s emerging make-up market trends based on Baidu-powered online searches during the January 2016 to 2017 period. Searches for make-up related keywords continued to rise in 2017 with the number of daily searches topping 3.4 million – a 20% increase over 2016. More than 90% of these searches were made from mobile devices. The percentage of brand product and general keyword searches remained constant year-on-year. 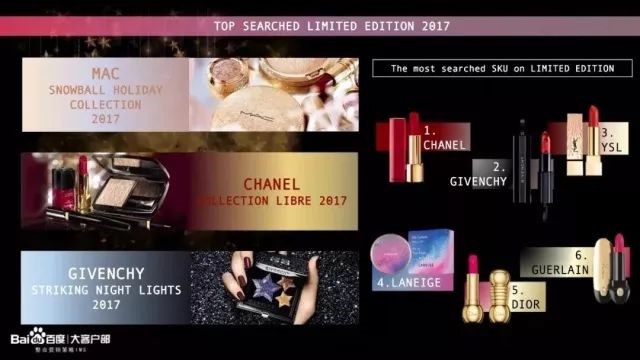 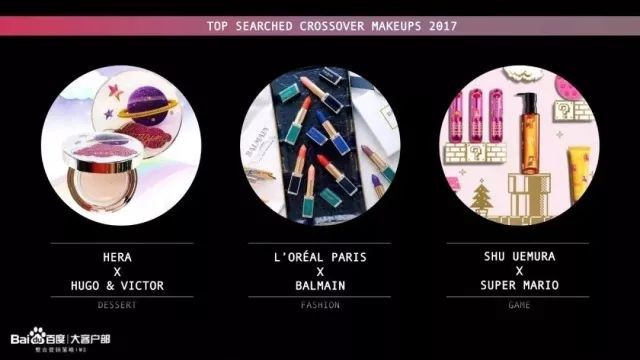 Increased Segmentation Across the Make-up Category

According to Baidu search data, lip products still dominate the make-up category, representing 40% of all searches – an increase of 24% over 2016. Make-up products have the second largest share of all category searches at 37%, rising only 4% from the prior year. Eye make-up ranks as the third most popular search category at 13%, a year-on-year increase of 7%.  Make-up tools accounted for only 2% of all searches, but this category grew by 42% during the year. 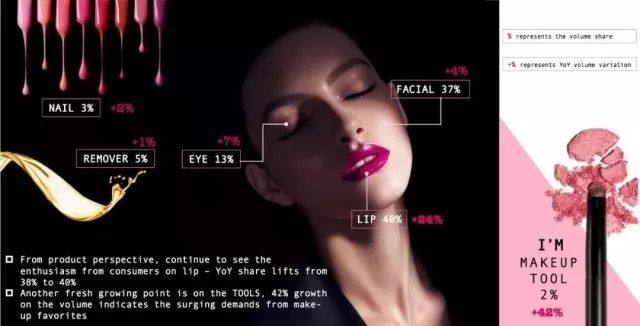 In 2017, the most popular lip make-up searches were “lipstick” and “lip balm”, representing 81% of all category searches. There was also a notable increase in searches for “lip gloss”, “lip glow”, and “lip lacquer” – up by 144% by itself.

Meanwhile, interest in fast alternatives to base make-up products such as air cushions, baby creams, or tone-up creams have declined based on search data.  In contrast, searches for professional base make-up products, including liquid foundation, loose setting powder, and foundation powder is on the rise. Liquid foundation has already surpassed air cushions as the most searched facial make-up product. Searches for make-up setting products such as loose setting powder and make-up setting spray also increased. Grooming also became a popular search category in 2017.

Eye shadow represented the largest share of eye make-up product searches with 38% of search volume, and year-on-year searches increased by 20%. Searches for eyebrow make-up also increased steadily.  Keywords related to eyebrow make-up and techniques increased the most. Meanwhile, search volumes for subjects like how to attach false eyelashes, how to attach double eyelid tape, and how to draw eyebrows have begun to decrease. Eye shadow has become the most frequently searched term among eye make-up techniques.

Get beyond search data and learn more about the latest make-up trends at the upcoming China Beauty Expo 2018. Register today!

Wow!! Very beautiful products. Nice post. I am definitely going to use these products for me and also recommend to my friend to buy this. Thank you.