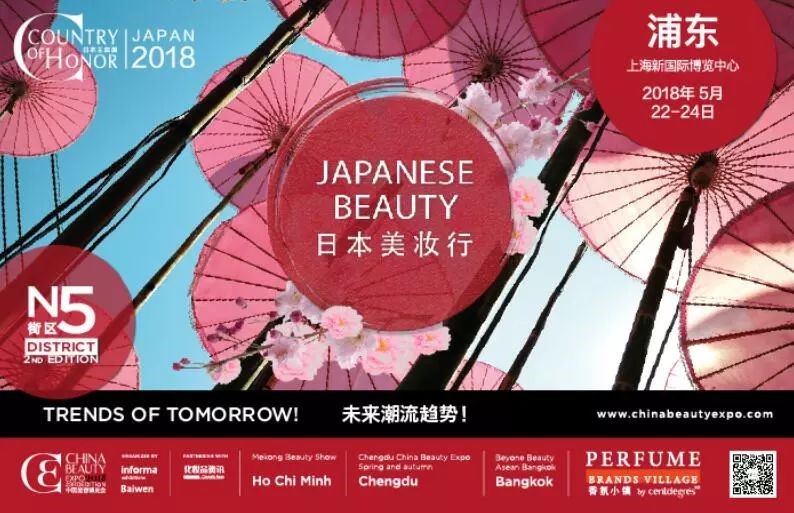 The Chinese government also underscored “technology, fashion, and quality” as three key themes for the development of China’s beauty sector. Japan’s breakthroughs in these three categories promise to make it a standout as this year’s China Beauty Expo (CBE) Country of Honor.

On the morning of May 22nd, Shanghai’s Consulate General of Japan and the Shanghai Representative Office of the Japan External Trade Organization (JETRO) will join other Japanese representatives to help launch CBE 2018’s opening ceremony. 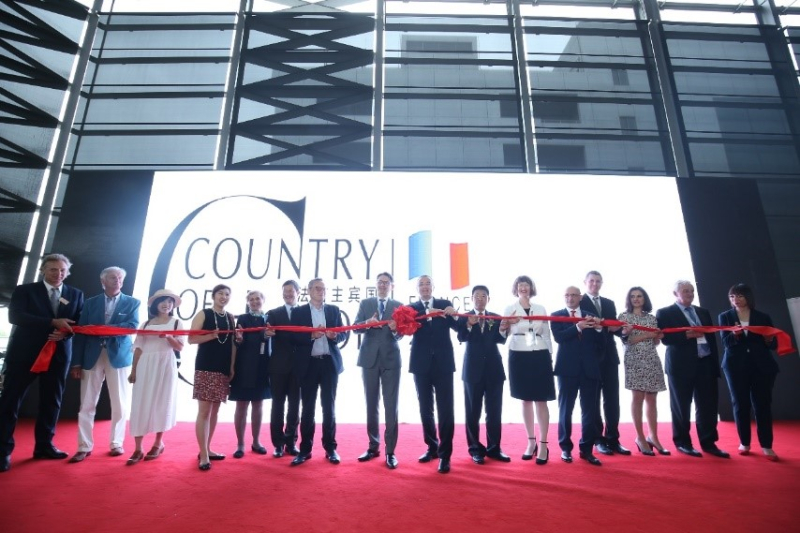 China’s Belt and Road Initiative has heightened the focus on China among Japanese companies. Japan has remained aggressive in staying ahead of other countries in expanding ties in China.

In November, a group of more than 250 representatives from Japan visited China, making it “the biggest economic mission to China in history,” according to Japanese media accounts.

Chinese brands such as Shiseido, Kao and other major players will be a focal point at CBE 2018 with Japan as the Country of Honor. More specialized Japanese brands such as Chenghe International CO., LTD., TONOIKE SHUZOUTEN CO., LTD., TOFU-MORITAYA CO., LTD, GEOL Chemical CO., LTD., Dr.Recella CO., LTD will also participate in the show. This year, groups of Japanese suppliers will exhibit together in N5 International Fashion Hall. 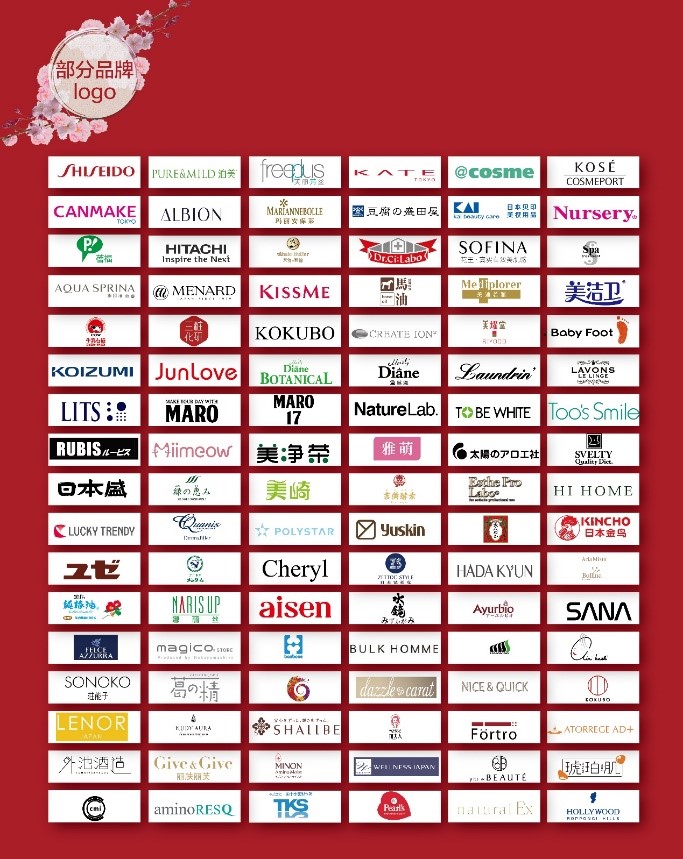 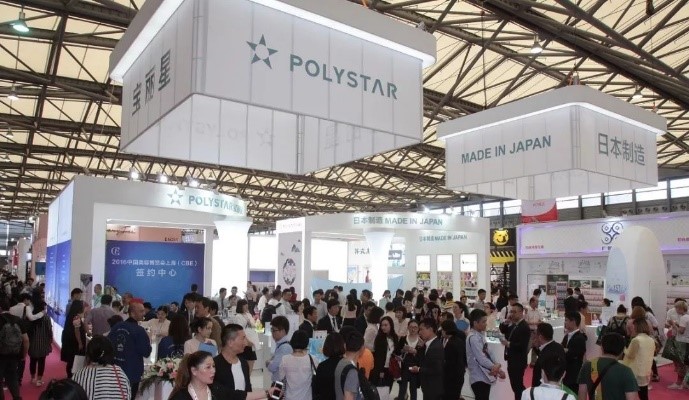 Demand for imported beauty products has reached deep into China’s interior. In 2017, the CBE team visited Xinjiang, Qinghai, and Gansu and discovered a growing demand for fashionable, high quality imports among local distributors and retailers. CBE has built a network of alliances with online and offline retail channels across China.

During CBE 2018, CBE will organize a new product matching event that focuses on popular Japanese and Korean imported brands. CBE will also create opportunities for Japan’s top retailers to meet with Chinese channels and retail groups during its China Cosmetics Retail Summit. “Though Chinese brands are starting to focus on technology, they are still at a disadvantage compared with Japanese brands.”  Dr. Yang Jianzhong, President of the Japan-China Cosmetic Exchange Association, shared his concerns about the Chinese chemical and cosmetics market. CBE held its first industry value-chain summit in 2015 with the theme “Going Across the Peak” and launched a new era of quality management and technological advancement in China’s cosmetics industry. During CBE 2018, CBE is working with Dr. Yang Jianzhong to invite 25 top scientists. These include Dr. Yang, himself, a noted skincare expert, and Dr. Ronald Marks, a 38-year Shiseido veteran who specializes in anti-aging and skin whitening research. They will share their latest research results and trends in their respective fields as part of the scientists’ dialogue at CBE 2018.

Don’t this chance to meet top scientists in the cosmetics industry at CBE 2018. Register today!

Excited to be there!