« Customized Perfume Takes Shape at China Beauty Expo | Main | Will 2018 Be a Breakthrough Year for Anti-Aging? »

At the close of China Beauty Expo 2017, China Beauty Expo (CBE) announced that it would become the official China partner for International Federation of Societies of Cosmetic Chemists (IFSCC). This partnership allows CBE and IFSCC to connect China’s beauty industry with more than 17,000 scientists and researchers from around the world.

CBE Closes the Gap Between Suppliers and R&D Experts

Rapid shifts in consumer tastes require fast response from suppliers. Access to a large pool of industry experts will enable local suppliers to sharply reduce their time-to-market. “International companies have the capability to shorten the development cycle of new products into several months. Many domestic companies with R&D capability still need one to two years to develop their new products,” commented one industry observer. 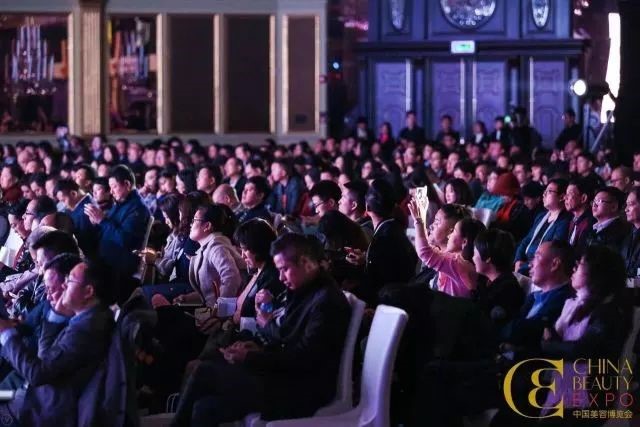 “The cosmetics supply chain needs to reform and quicken the pace of development. We’re working to build strong relationships between local and international companies. The science and R&D is the key to shorten the gap between the two.” CBE Secretary-general, Ying Sang, commented when asked about the recent CBE-IFSCC collaboration.

As China’s largest cosmetics industry trade platform, CBE is promoting a strategy of “exploring China and going global” with a strong focus on Asia. Entering its 23rd edition, CBE attracts over 10,000 brands from 34 countries and regions, connecting China and global industry players. 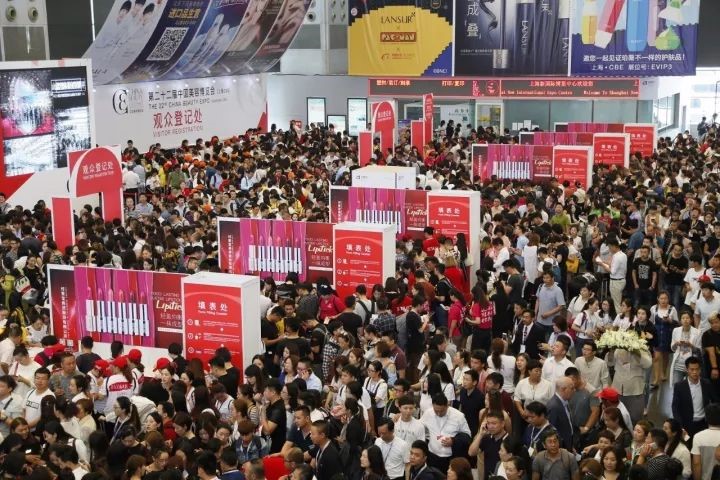 As the most concentrated group of scientists involved in cosmetics R&D, IFSCC provides education, including online magazines in areas like cosmetics science, dermatology, and toxicology, as well as its KOSMET database. The association services more than 17,000 members in 78 countries and includes R&D scientists from industry leaders like L’Oreal, Estee Lauder, LVMH, and Chanel.

CBE and IFSCC worked together for two years before formalizing their alliance. According to CBE Secretary-general, Sang Ying, CBE approached IFSCC in 2016. At CBE 2017, IFSCC participated in the exhibition with scientists and R&D supervisors from L’Oreal, Shiseido Group, Chanel Group, LVMH Group, and DSM. China R&D leaders like JALA and Shanghai Jahwa also shared their latest research and technology.

IFSCC expressed its interest in inviting more cosmetics companies to share their developments. Local supporters include Pechoin, JALA, ZTO Express, Infinitus, Bioware, and Oriental Group. As IFSCC’s official partner, CBE will release their latest research results in May of each year at the CBE exhibition. CBE will also introduce new technologies at its industry leader summits in March and November in Shanghai and Guangzhou respectively.

At CBE 2018, IFSCC will hold a day and a half long conference to share new technology developments in CBE’s Hall N6, it’s Raw Materials Innovation Pavilion. Check back again soon for more details on CBE 2018 and its exciting slate of conferences.