« China Beauty Expo “Walk the World” World Tour Returns to Thailand | Main | Will “Anti-pollution” Be the Next Global Make-up Trend? »

Apple was at the top of the list of the 167 brands that broke the billion RMB sales level on TMall during the event. Midea, Xiaomi, and other local brands also racked up single-day sales of over RMB 2 billion. Purchases of luxury food products such as instant edible bird’s nests and abalone rose by 87%. This jump in demand for high quality products reflects China’s overall rise in consumer expectations.

Comparing the growth rate of total retail sales to the Ali Quality Consumption Index during the past five years, the report finds that the total growth rate of retail sales has slow by 5.3%. But, the Ali Quality Consumption Index has risen from 26.8% to 34.4% during the same period. Similarly, online shopping data from Alibaba and CBNData identifies eight features of this rising consumer demand. These include a growth in consumers’ interest in health, increased focus on quality, increasingly common global consumer interests, rising concern for products, greater recognition of local brands, increased technology use, growing popularity of original and customized products, the growth in niche brands, and the rising influence of key opinion leaders. 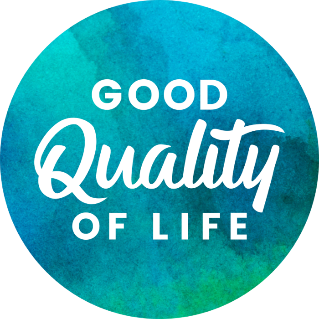 Using health foods as an example, the data suggests that “free-range”, “natural”, and “organic” foods are rising in popularity. Sales of cereal-fed meats are up by 569% and grass-fed meats are up by 187%. The number of searches for free-range products also rose 199%. During the 2014-2016 period, the growth rate of online health product sales exceeded the growth in overall household purchases by 3.4 times.

Chinese consumers also increasing their purchases of services before many of their material needs are met, according to Fan Gang, Vice President of the China Society of Economic Reform. Rising consumer expectations touches a broad range of categories including tourism, lodging, cosmetics, personal care, household appliances, furniture, and food. Examples of rising consumer demands in the travel industry include Fliggy, a provider of unique global tour packages to destinations such as the South Pole. Fliggy has also announced and online visa center which is directly connected to embassies, consulates, and visa centers. It features functions like an OCR-powered application form, online passport photos, and process tracking. It also arranges pick up of visa materials and other specific services to support individual visa requirements. So far, it has introduced visa services for Luxembourg, Malaysia, and Japan. Li Shaohua, Vice President of Alibaba Group and President of Fliggy, said that at least 300 million people are expected to be able to afford overseas travel during the next five years. 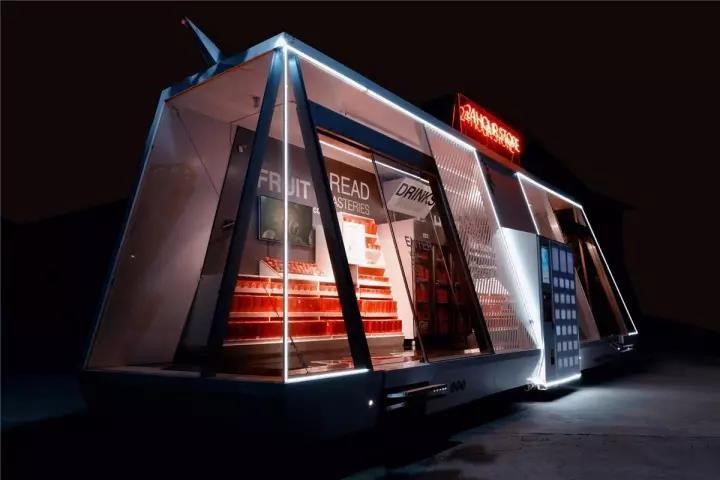 The 2017 China Sharing Economy Development Report released by the Information Department of the State Information Center revealed a huge leap in China’s sharing economy. It noted that over 600 million people participate in this sector with an aggregate transaction volume of RMB 3,452 billion in 2016. CBNData’s 2017 Big Data Report on the Ridesharing Industry indicates that China’s car-sharing market alone is expected to rise from RMB 66 billion in 2017 to RMB 380 billion in 2018. The more mature bikesharing market is already capturing tens of billions of RMB.

Home-based lodging and short-term apartment rental services are another segment of the sharing economy that is taking of. One such service, Xiaozhu, recently announced a $120 million round of financing led by Yunfeng Capital. Li Na, Managing Director of Yunfeng Capital said, “With consumption upgrading, personalized house-sharing services have been increasingly popular. Yunfeng Capital is highly confident in the development prospects of the Airbnb model in China.” 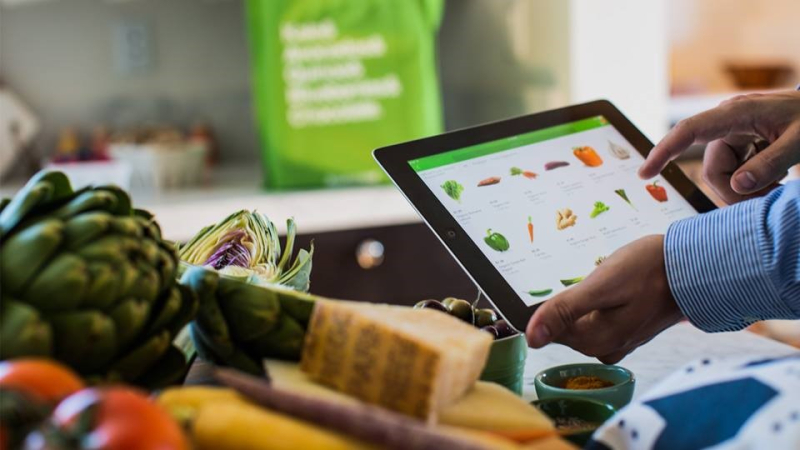 Hema Xiansheng is another example of new retailing in China and one of Jack Ma’s experiments in this sector. Hema Xiansheng applies technology to combine restaurants, supermarkets, and food delivery with the goal of creating a seamless connection from warehouse to shelf. Profitable after just six months, it sales have now reached RMB 250 million.

Analysts at CBNData see 2017 as the boom year for new retailing. Upgrades in consumption have reached every segment of the consumer market. CBNData is expected to provide more insights on the outlook for the new retail sector in its upcoming report, 2017 Big Data Report on the China Internet Consumption Ecosystem.

(this article was adapted from www.yicai.com)