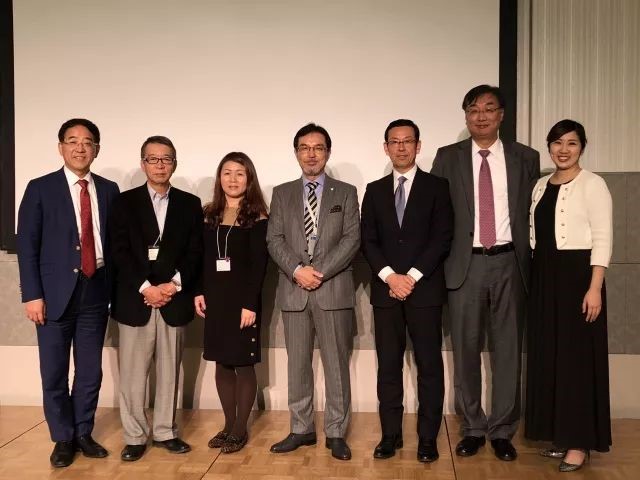 Traditional cosmeceutical chains like Supature, Cocokara, and Dr CiLabo as well as established brand owners such as Shiseido, Momotani Juntenkan, Kao, and Lion have driven the growth and maturity of the Japanese market. 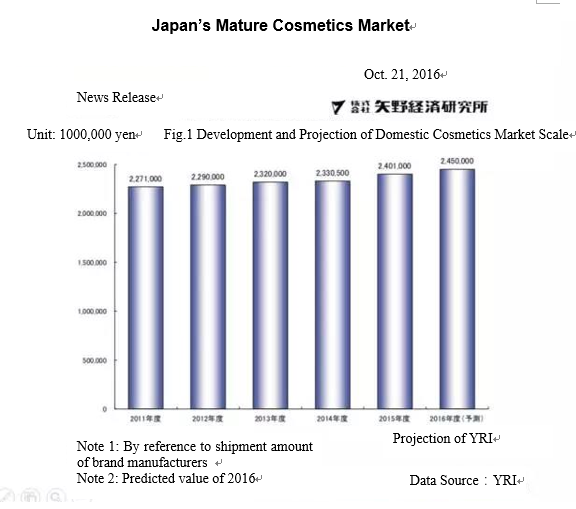 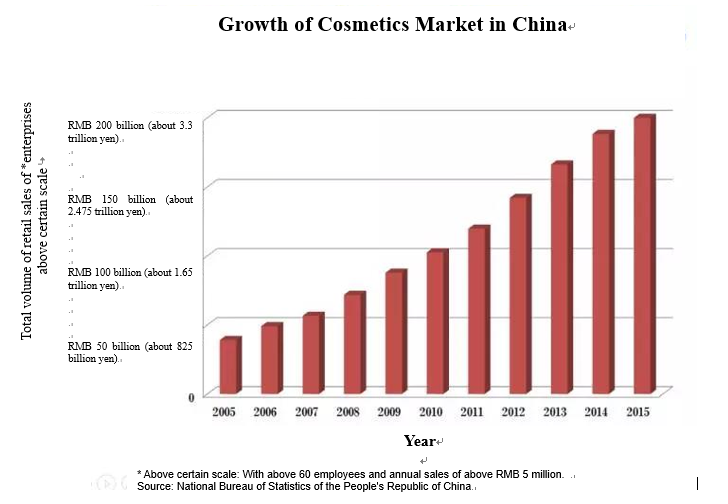 Compared to Japan’s slow-growth market, China’s demand for cosmetics has exploded. Euromonitor data indicates that sales of cosmetics in China topped RMB 336 billion (US$51 billion) in 2016 with a compound annual growth rate of over 9%. The market is expected to reach RMB 358.77 billion ($54 billion) in 2017 and RMB 400 billion ($60 billion) in 2018. High quality Japanese cosmetics are poised to cash in on this rising demand for imported goods. 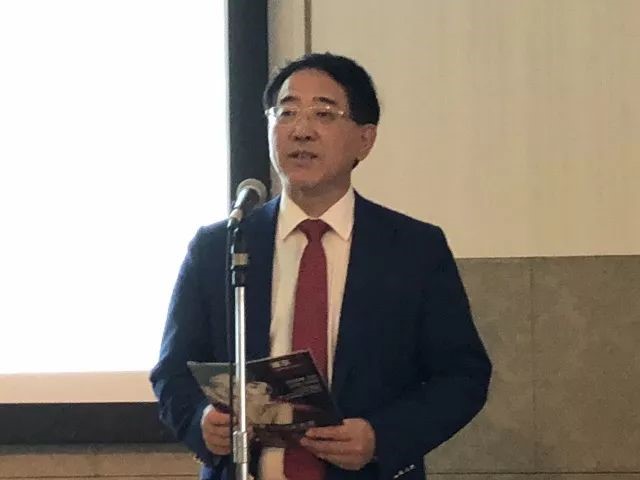 According to CBE Chairman, Sang Jingmin, changing Chinese tastes also favor Japanese products, “The post-90s generation represents more than 50% of China’s consumption. They prefer personalized and fashionable products with an emphasis on technology and high quality. Japanese products are well-positioned to take advantage of these demands.” Data from NetEase Kaola shows a preference for Japanese cosmetics across all Chinese age groups. 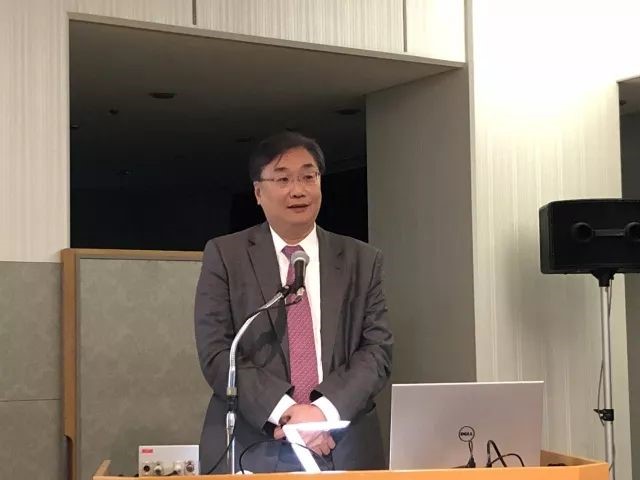 According to Dr. Yang Jianzhong, Chairman of the Sino-Japanese Cosmetics International Communication Association, “Chinese brands are focusing on technology. But compared to their Japanese counterparts, they are still way behind. Some Chinese companies can develop formulations, but they miss basic theories. There are only a few Chinese brands that have been able to achieve both.” Chinese companies are actively seeking partnerships in technology, patents, and products to increase their strength. Over half the members of the Sino-Japanese International Communication Association are leading Chinese cosmetics suppliers and are actively looking abroad for expertise.

So far, Japanese cosmetics brands have won 39 IFSCC awards, making them the world leaders. French brands come in second place with only 12 awards. 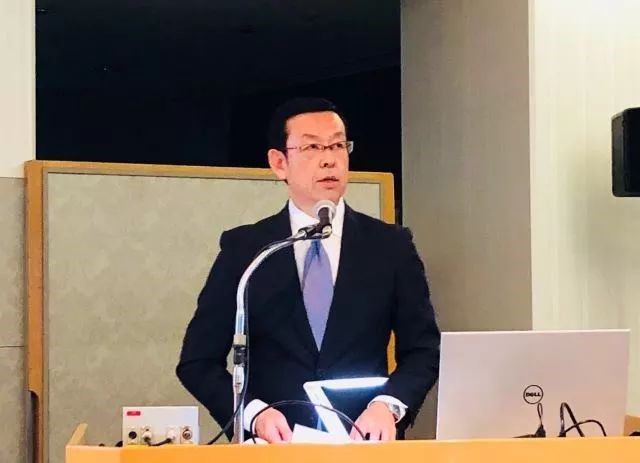 Commenting on the CBE 2018 Country of Honor, Japan, Mr. Minoru Kobata noted, “2018 witnesses the 40th anniversary of the signing of the China-Japan Peace and Friendship Treaty. Japan will be the Country of Honor for CBE 2018. This not only reflects the connections between China and Japan cosmetics industries but also the force of economic development between the two countries.” 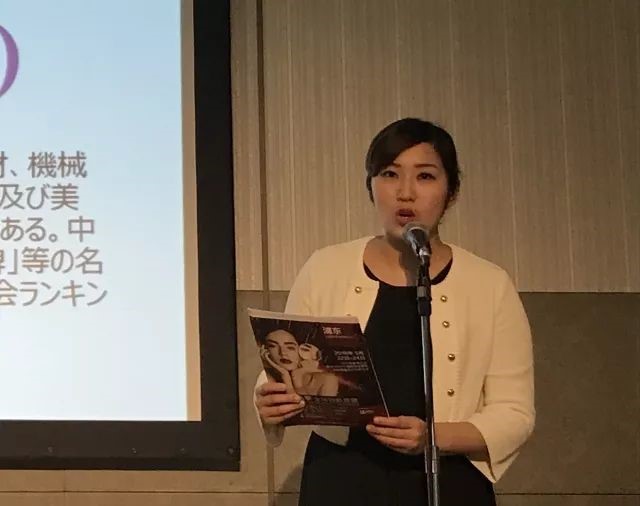 Ms. Sang Ying, Secretary-General of CBE provided details on CBE 2018, emphasizing the Country of Honor, Japan. She explained, “The exhibitors from Japan will appear together in the N5 International Fashion Pavilion. Through events like the Cosmetics and Retail Industry Conference and the Summit Forum for Cosmetics Supply Chain in China, Japanese experts will be able to share their latest technologies and products. She also shared details on the opening ceremony, new product introduction conferences, technology conferences, and special events around retail technologies in Japan.

If 1% of the Chinese "butthurt feelings" energy went into admonishing and correcting fellow Chinese travelers' behavior, they wouldn't have this backlash and signs in the first place.