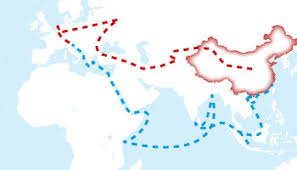 This support builds on a series of initiatives that China has introduced to fuel the development of cross-border e-commerce. These favorable policies have significantly improved cross-border e-commerce user experience. But, overseas shoppers still face long delivery times, uncertainty about product quality, and weak after-sales service. The overseas warehousing and logistics improvements proposed by the recent State Council meeting focus on compressing delivery times from weeks to days. 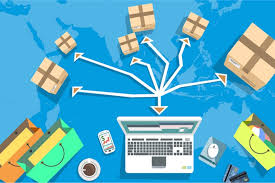 Cross-border e-commerce has grown at a steady rate of 30%.per year over the past ten years. Data from the China E-commerce Research Center indicates that China’s cross-border e-commerce volume during the first half of 2017 reached RMB 3.6 trillion, up 30.7% over the same period the prior year and far above the 19.6% growth in China’s overall foreign trade during the same period.

Tang Min, a member of the State Council, was quoted as say that aggressively developing cross-border e-commerce 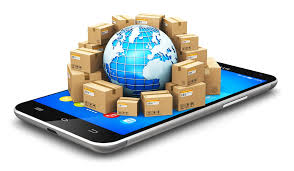 will create “a turning point” for Chinese exporters. The transformation of business models with cross-border e-commerce is an important step in reinforcing China’s overall competitiveness.