2016 changes in import tax policy have given many international brands a new competitive edge in China. In the ODM business, these policy changes also favor Intercos. For many customers, Intercos is synonymous with “expensive”. Today, in the wake of these policy adjustments, Intercos previously “expensive” value is now more affordable and competitive. As a result, the company has set aggressive 80%-90% growth targets for its China business this year. But, Intercos Technology (Suzhou Industrial Park) Co., Ltd. General Manager, Wang Yihua, added, “We’re confident in reaching this goal, and even exceeding it.” 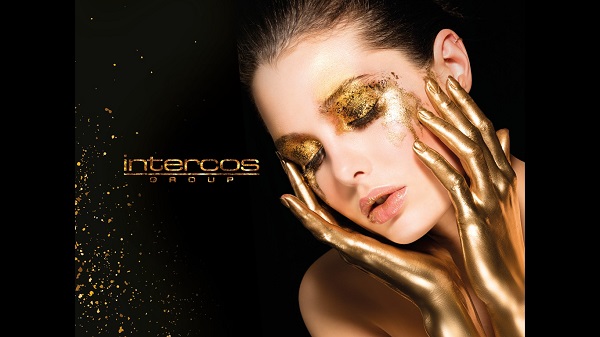 For Intercos, the China market is still in its infancy. The company is also constantly absorbing other leading Asia-Pacific markets such as Japan and South Korea, so trend and category innovation, product knowledge and localization are also top priorities. Wang Yihua believes, “Now, European and US markets are relatively mature, so the future is in China.”

Intercos has a variety of proprietary formulations and technology that it brings to the R&D process. One core technology is Prisma which is used in Chanel, Dior, and other leading brands’ powder products. Currently, 26 of the world’s top 30 cosmetics brands are Intercos long-term customers, including brands like La Prairie in Europe and numerous major players in the US.

Intercos has progressively invested in expanding its R&D capabilities. In 2013, Intercos set up its skin care R&D center. In December 2015, the company opened its make-up R&D center. For ODM companies such as Intercos, formulations are their core competitive assets. Intercos’ China R&D investments mean that it is able to develop 98% of its skin care products in its local laboratories. Although it has just opened its make-up R&D center, it also looks forward to developing 98% of make-up formulations locally as well.

Intercos invests 20-30 million euros each year in R&D. Wang Yihua noted, “Each Intercos company will invest at least 8% of revenue in R&D, and China’s investment ratio is even higher. One of Intercos’ clearest advantages is the fact that many of its new product releases each year are derived from newly developed formulations.”

Although Intercos is still closing its books for the 2016 year, existing data suggests that Intercos grew significantly between 2015 and 2016. In the future, this will allow Intercos to continue to invest more in R&D and quality products. 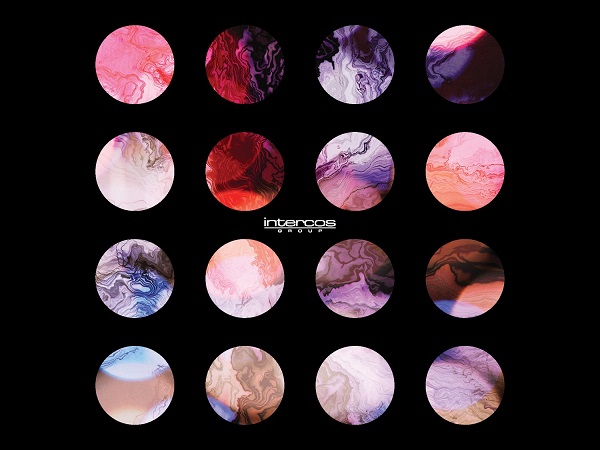 2016 was Year 1 for make-up. Current competition in the China make-up market focuses on price, formulation, texture, color selections, and other local characteristics. European and US brands can’t compare to local brands in judging the accuracy of color. So, Intercos has closely aligned itself with China’s market needs and growth. The company also has introduced a proprietary cream powder technology (Cream Matrix). In general, traditional powders have a maximum oil content of 5%, but this proprietary technology can achieve oil content levels of 30%, making extremely effective in creams and concealers. Experiments show that after using the product for two hours or more, skin moisture increases 3.4%, demonstrating the protective and preserving effect of the powder products.

Since the 1990s, the make-up market has been polarized. At one end, sophisticated, experienced consumers have flocked to personalized, experiential products like non-conventional color lipstick. And market signals indicate that this trend will continue for the next several years.  At the other end, girls and young women increasingly want their own make-up experience, as seen in the recent popularity of MLBB (My Lips But Better) concepts. According to Wang Yihua’s analysis of the current Chinese market, he sees, “Air puff, eyebrow pencil, lipstick, and other young consumer make-up products are growing the fastest and are expected to remain the fastest growing categories through 2017”.

I always liked Dior, amazing brand, never let me down. I am afraid sooner or later comes the age when good cosmetics is not enough, botox and facelift only can improve a certain situation. I am just afraid to abuse plastic surgery like some celebs did ( here is the example https://elitecelebsmag.com/renee-zellweger-plastic-surgery/ ).