As observed by Mintel’s Trend Serving the Underserved, modern consumers live in more ethnically and culturally diverse societies with minority groups no longer sidelined, disenfranchised or overlooked. While the fashion sector has been slow to take this on board, a shift is gradually occurring. Several fashion campaigns actively challenge the biased images we often see in adverts by showcasing modern women of different races, colours, sizes and ages. However, the fashion industry needs to do more to show that it is promoting greater ethnic diversity, not just through campaigns, but also through the products sold. 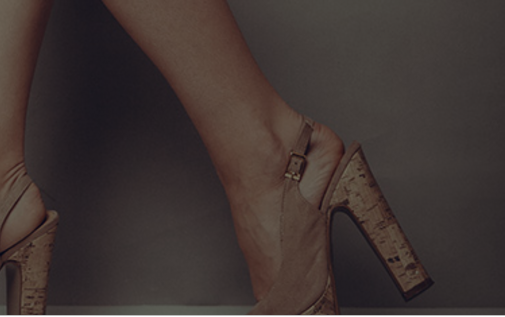 A new pro-diversity footwear brand, Kahmune, is set to launch nude shoes to match every skin colour. It plans to start by selling 10 different shades of nude shoes in March 2017, ranging from the fairest to the darkest skin tone. This is in direct contrast with most footwear retailers, which tend to only offer nude shoes in beige, cream and tan.

Kahmune’s message is that diversity matters and that it wants to reflect “the pride you have for the skin that you are in” through its new shoe collections. The shoes will initially come in three different styles including flat pumps, block-heeled sandals and court shoes with slim heels, but further ranges will be introduced in summer 2017.

Get the full story from the experts at Mintel.